Here are a couple of sounds. Some are already known from my former posting (Virus & Z1 Legacy Collection), but most haven't been published yet.

I'd like to thank John Bowen for creating (and supporting!) the Solaris. Despite its complexity, it's still easy to program. Got an idea? »Just do it«. And it's a joy to play!

There are glitches, bugs, and missing features. And I love the machine »as is«.

I hope you enjoy as I do,

Thank you so much for posting! It is greatly appreciated!!!

These sounds are very very good, love the MIni and OB leads recreations.

Thank you very much for sharing!
Top

Thanks all for the motivating replies

Here is a minor update, just adding six presets. It's called the »Manticore Release«, due to the last four presets.

The sounds are provided free of charge, free to use for any purpose (e.g. »Public Domain«). As a reward, I'm always interested in feedback and even derived works (patches, audio files). 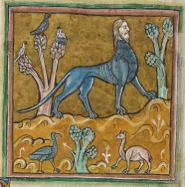 Here is an update, adding ten presets. It's called the »Sakrament Release«, due to the last preset and the sacred character of further sounds added.

Many thanks ! Good job !
"switched on bach"
Top

The collection has grown to 61 presets, that's 24 more than the last release provided.

It's called the »Pollution Release« since inharmonic frequencies played a major role while programming some of the new presets.

Meanwhile I programmed (and released) about 90 patches for the Solaris. I didn't do so for any other synth I owned. Appearently the Solaris is a honey pot for synth programmers. Its equally featured oscillators, mixers, flters, envelopes, low frequency oscillators and so on, the shortcut butons, the copy feature, the many knobs and displays are marvellous. Those features make it easy to cope with the complexity of the machine.

Thanks John. The machine has its limitatons, shortcomings, and bugs. And the presets provided below just show a very small percentage of what the Solaris is capable of despite its limitatons.

I hope you enjoy playing these patches,

Thanks again, Christoph! I hope everyone will download these and add them to their Preset folders!

So, it would appear that this latest Basic Collection Pollution Release also includes everything you have posted previously (just in different order)?
Top

AFAIR the order within the Basic Collection didn't change and contains all previous patches, except the Z1 and Virus recreations (separate threads for each). In case you want to have all patches in one bank, you'll need to copy the patches of the three collections (Basic, Virus and Z1) into one folder, resulting in about 90 patches without doubles.
Top

The forum is quiet these days. I presume it's uneasy silence while waiting for a new OS being published

For the meantime, here's a simple patch named »CountingSheep.zip«. It recreates a very basic Shepard-Risset-Glissando. »Shepard.zip« provides an audio demo file (in ogg-vorbis format). I've also published a blog posting. It's in german language, though. I apologize.

Thank you very much for these good sounds 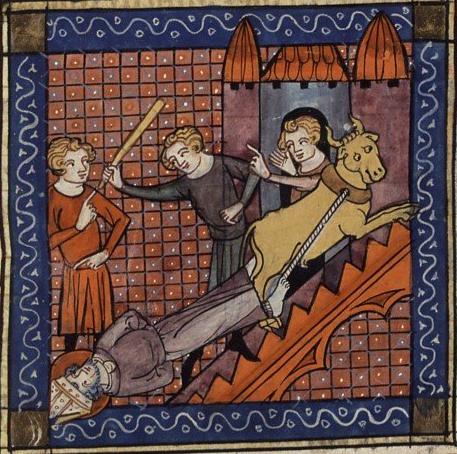 The collection has grown. The delta to the last release is about 30 presets, found above preset 60, which is an addition of about 50%.

This release is called the Saturninus release, since saturated filters played a major role while programming some of the new presets.

The Solaris is the greatest synth I ever owned. I'm still exploring its capabilities. What I'm weak in is finding its »sweet spots« where it excels. Lots of work ahead